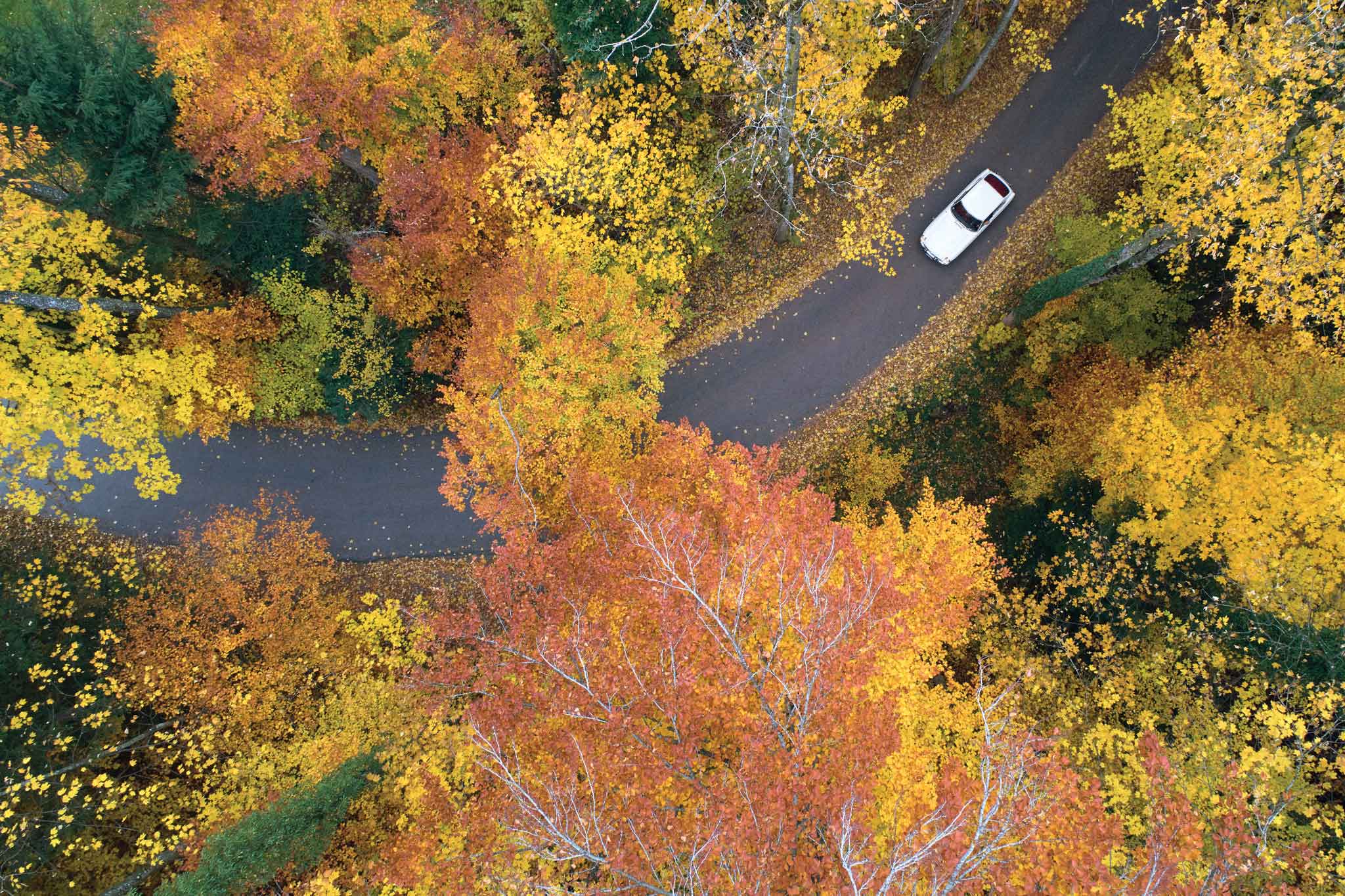 Our smart and highly reliable products, services, and solutions make it possible for people, vehicles, and machines to determine their precise position and connect wirelessly over cellular and short range protocols to the cloud.

Industrial Autonomy from farms to factories across the world
‍2021 brought a considerable push for autonomy across all sectors across the globe. Autonomous robots, autonomous delivery, autonomous lawnmowers, autonomous agriculture with no or very little human interaction as fast and efficiently as possible was the trend. Devices that were previously stand-alone have been connected, with new services being offered via the cloud, which requires robust connectivity and cybersecurity. Positioning proves essential, as autonomous systems move people, things, and data around the planet. And evolving standards within the wireless domain have empowered new applications.

With digital twinning expected to become mainstream over the next few years, the industrial market will demand even more from IoT in sensors, synchronization, and environmental data transmission.

Automotive leaving combustion behind
‍Inside the automotive market, there were two major trends in 2021. The first was a rapid move to electric vehicles. Each non-combustion-powered vehicle means more software, semiconductors, and electronic components. In the past, you might have had a few microcontroller units (MCU). The change to the electric power train increases the number of chips and processors per car.

‍Assisted driving has arrived
‍The second major trend in 2021 within the automotive sector was that vehicles are becoming more and more connected. Assisted driving systems are not on the horizon anymore - they are already here. Vehicles are continually evolving to Level 5 fully autonomous driving, with positioning solving ever higher requirements.

In December 2021, Mercedes-Benz became the first automotive company in the world to meet the demanding legal requirements of UN-R157 for a Level 3 system. The German Federal Motor Transport Authority (KBA) has granted system approval for this based on the technical approval regulation UN-R157, thus paving the way for offering such a system internationally, provided that national legislation allows it.

Mercedes-Benz is initially offering DRIVE PILOT on 13,191 kilometers of motorway in Germany. As soon as there is a national legal framework for conditionally automated operation in additional markets, the technology will be rolled out step by step.
“With the relentless digitization of the car, electronics are taking a much higher share of vehicle production costs, and we are experiencing strong growth in demand for our products, services, and solutions.” 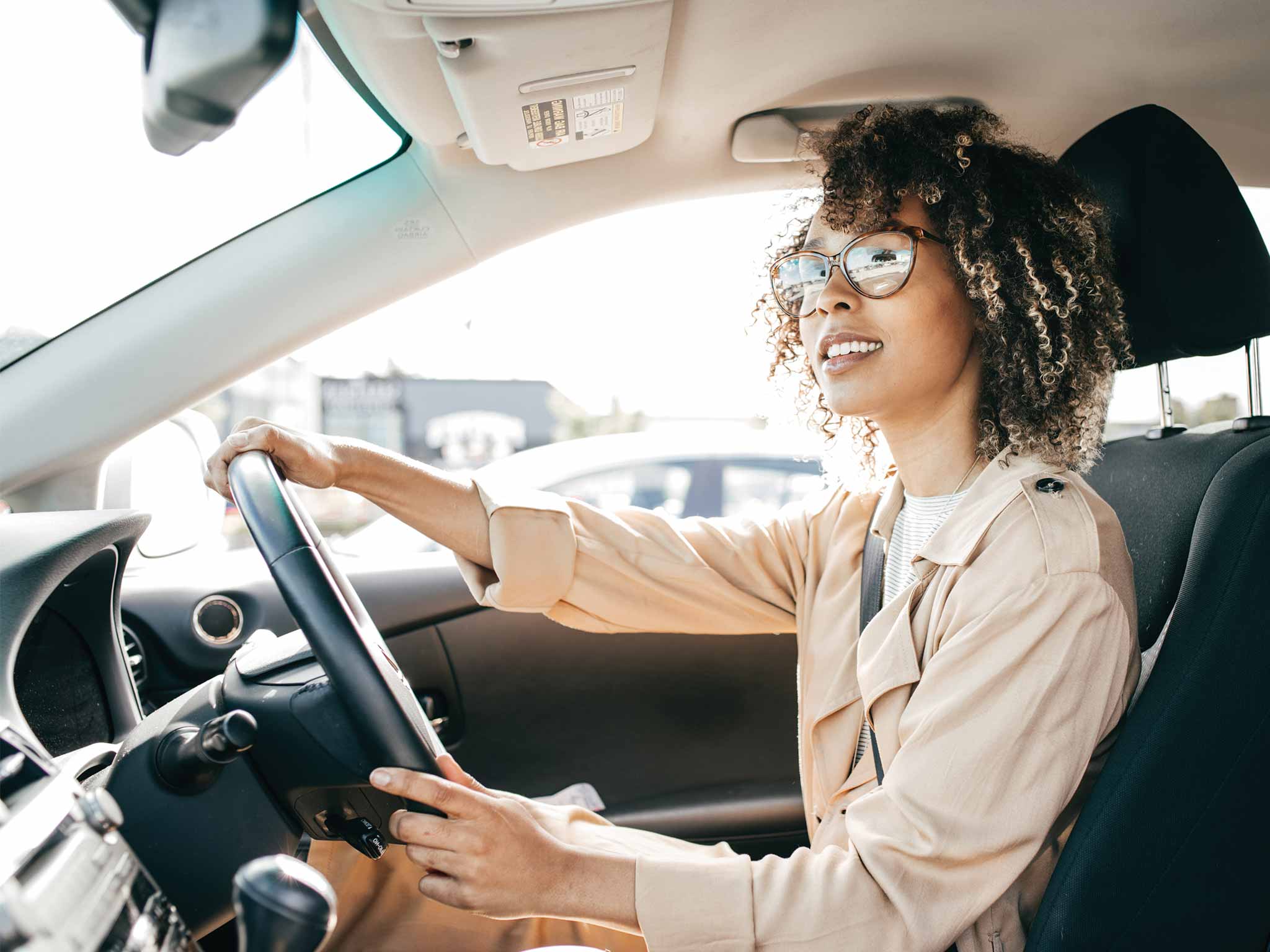 The Internet of every Thing
‍Driven by the pandemic, the industry adapted quickly to make things more connected as access to things suddenly became a major problem. People also invested in multiple wearable devices to stay more connected, healthy, entertained, or informed. 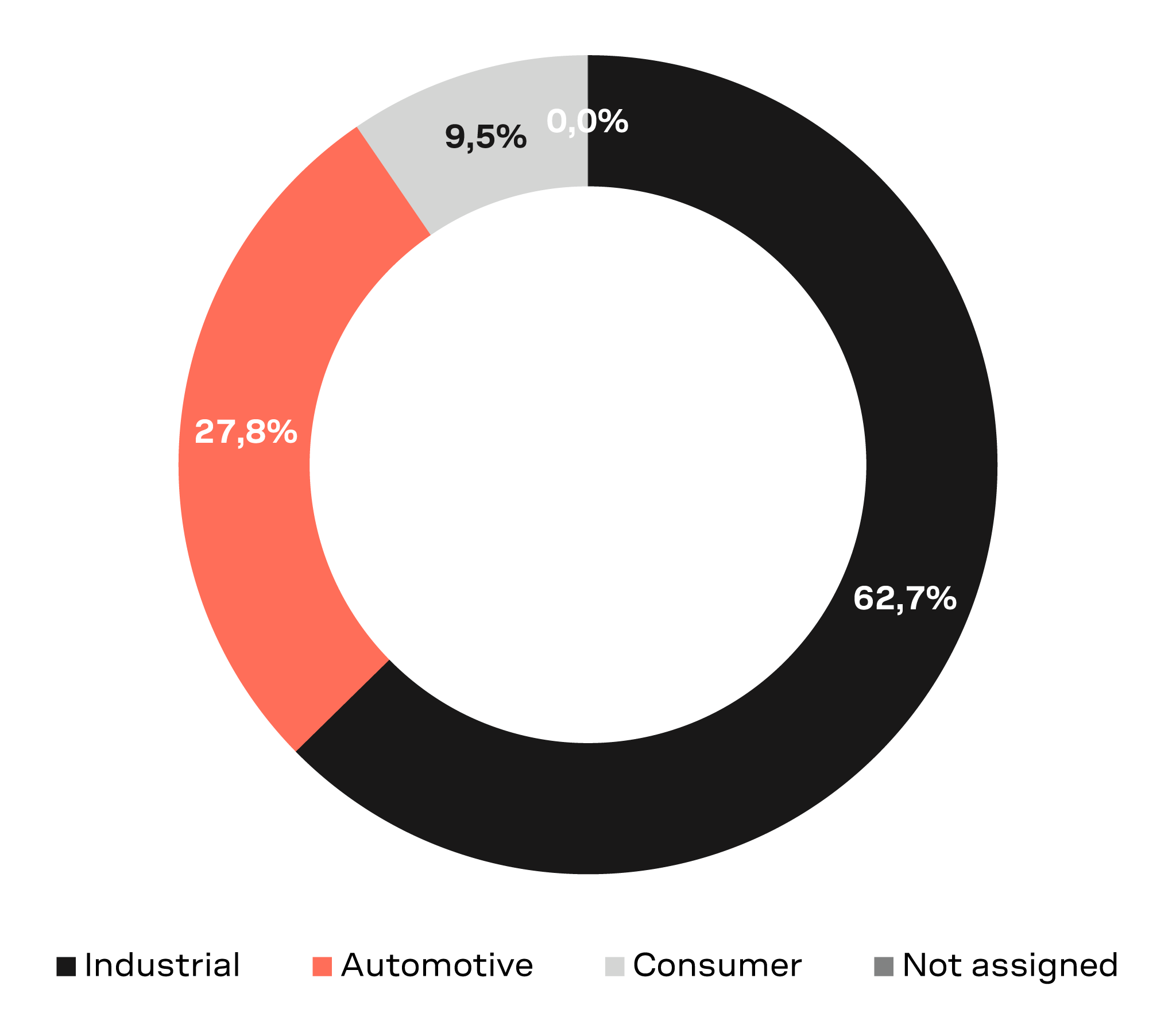